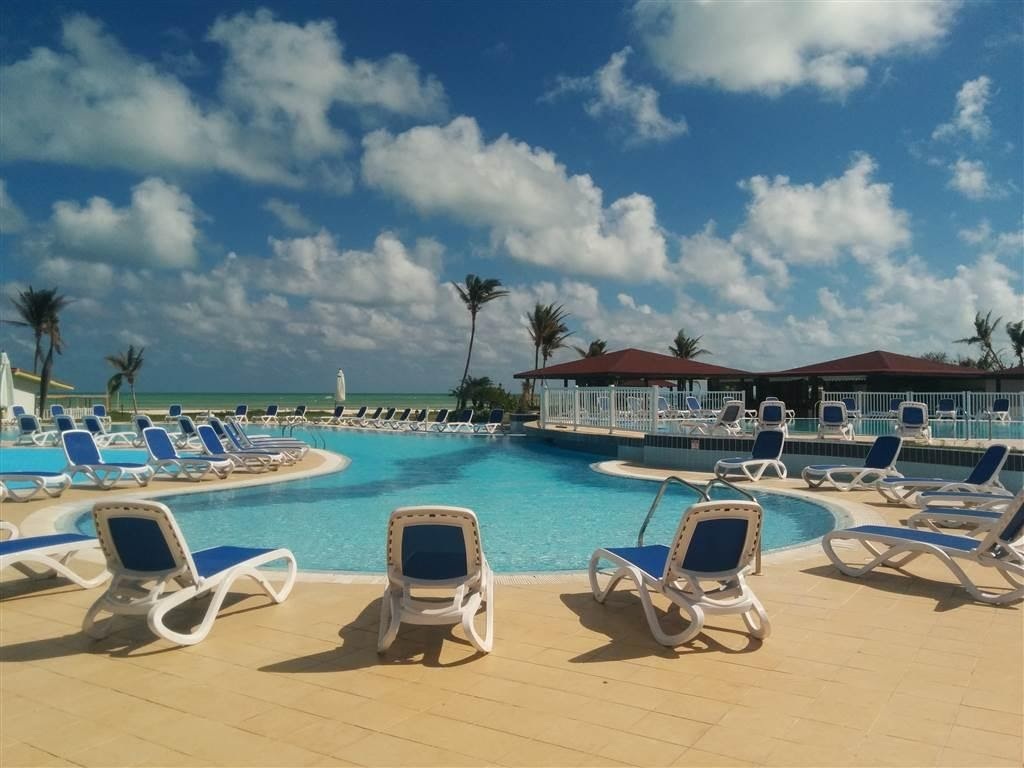 Located in Cayo Guillermo, this hotel is ideal for family holidays and the practice of water sports. Sercotel Club Cayo Guillermo is situated in a perfect place for kite surf lovers, due to the air streams, thus marking the difference with the rest of the hotels in the region. The hotel provides and guarantees an unquestionable atmosphere full of safety.
Cayo Guillermo is a tropical island in the Jardines del Rey archipelago, off central Cuba. It's known for its clear, shallow coastal waters, towering sand dunes and beaches like Playa el Paso, Playa del Medio and Playa Pilar. Just offshore, a vast ribbon of coral reef shelters a rich array of colorful marine life. Popular dive sites surround Cayo Media Luna, a tiny island just north of Playa Pilar.
Elevation: 4 m
Province: Ciego de Ávila Province
Municipality: Morón
Did you know: Cayo Guillermo is connected to Cayo Coco by a short bridge called 'Puente Hemingway', and Cayo Coco is connected to the main island of Cuba by a 27-km (17 mi) causeway built in 1988. cayoguillermocuba.net

THINGS TO DO IN CAYO GUILLERMO 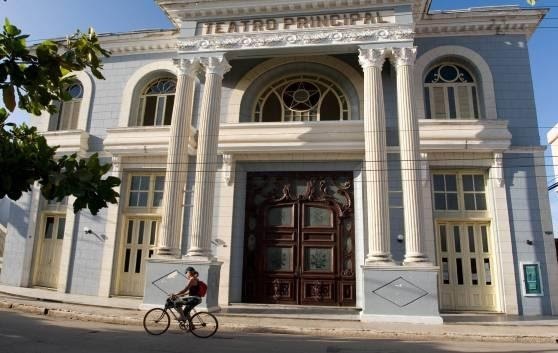 Ciego de Ávila City
Capital of the province of the same name, founded in 1840. The Parque Martí park forms the heart of the city's social life, around which stand major buildings such as the Teatro Principal theatre, the church of San Eugenio de la Palma, the Museum of Decorative Arts and the House of Culture. There are still some remains of one of the country's most important historical monuments, the Trocha (or defensive line) from Júcaro to Morón, built at the end of the 19th century to prevent the War of Independence from spreading into the West of Cuba. 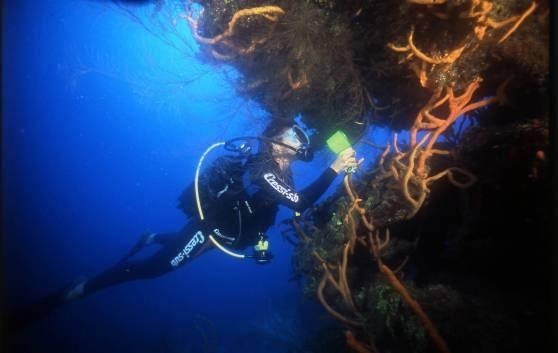 Coral Reef
Between one and two nautical miles off the coast, an extensive coral reef, considered the second largest in the world and the largest in the western hemisphere, is an amazing attraction for lovers of underwater activities and water sports. The sea beds in this area, with depths ranging from 5 to 40 metres, have a surprising wealth of biodiversity, wonderful marine structures and the amazing light that penetrates down to unusual depths. 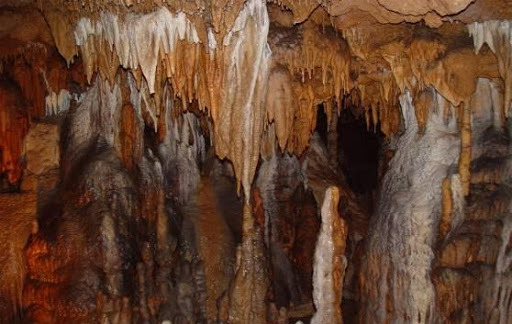 Cueva del Jabalí
A nightclub carved by nature itself on Cayo Coco. With tours through the grotto, entertainment activities, barbecue and nightclub with live performances and recorded music. 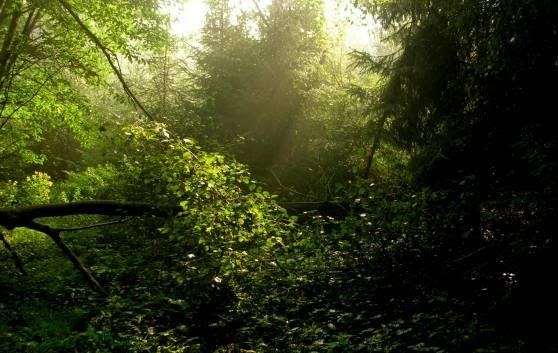 El Bagá Natural Park
In the vicinity of Cayo Coco, this park has a path that leads the visitor to the most native flora and fauna in the region, as well as aspects of traditional culture and various facets of the history and culture of Cuba, from the native inhabitants to the present day. 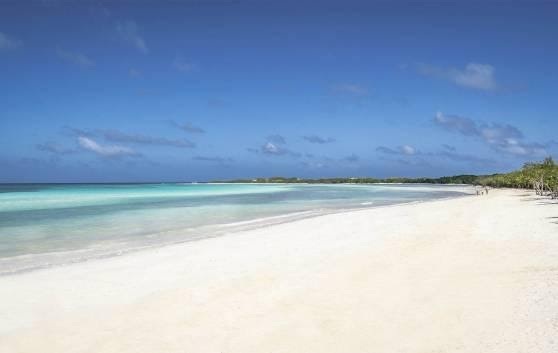 Flamenco beach
Considered one of the finest beaches on Cayo Coco due to the cleanliness of its waters and the beautiful stretch of sand, approximately 3 km long. 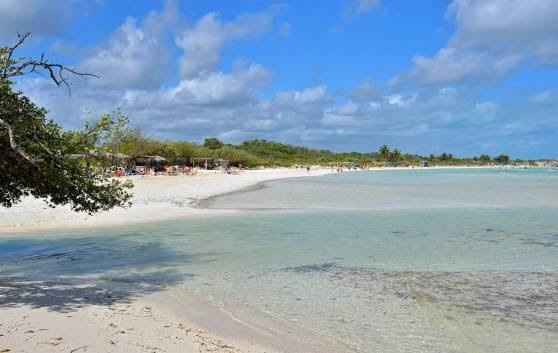 Forbidden Beach
Playa Prohibida is a beautiful pristine beach where nature and the sea combine in perfect harmony. Ideal for lovers! 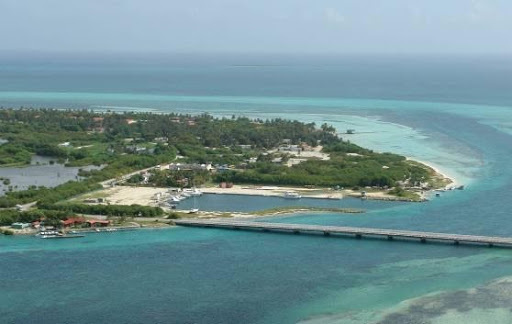 International Marina of Cayo Guillermo
The entry point for private yachts, it has a modern dolphinarium enabling you to swim and interact with its well-trained dolphins. 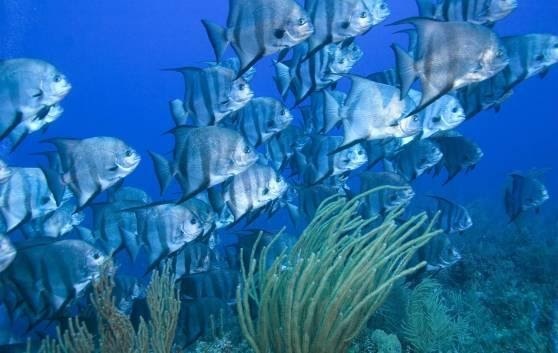 Jardines del Rey coral reef
This is the second largest in the world, exceeded only by the Great Barrier Reef in Australia. Its 24 dive sites are ideal for scuba diving and underwater photography. 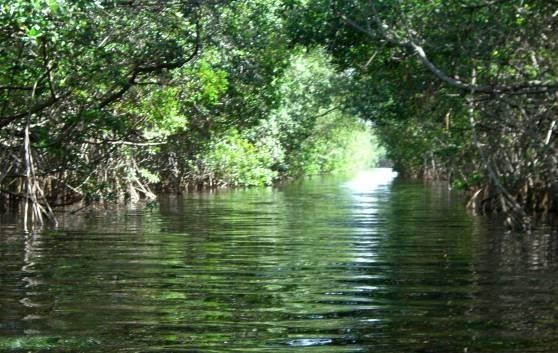 La Redonda Lagoon
This lagoon is located on the way to Cayo Coco and is navigable across its 4.5 km² surface. It boasts beautiful natural canals, flanked by a dense forest of mangroves. This lagoon is home to the International Trout Fishing Centre and is considered one of the largest reservoirs for this species on the Island. 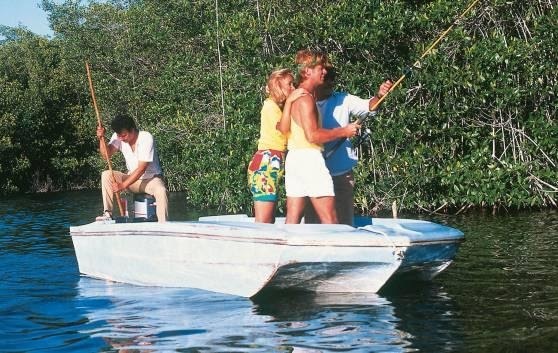 Laguna de La Leche
This lagoon is the largest natural reservoir in Cuba, with a surface area of 66 km2. It provides a haven for flamingos and other water birds. It is 3 km from the city of Morón. 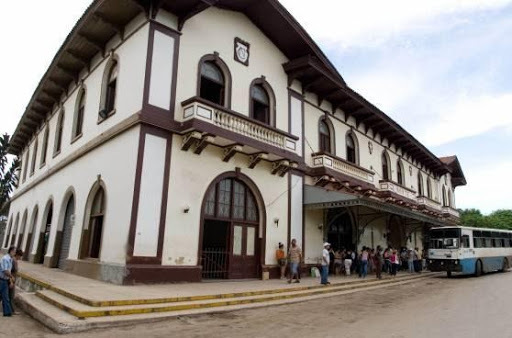 Moron City
The city of Morón is the ideal place for short excursions, due to its proximity to the keys. Founded in the middle of the 18th century, it is the second-largest city in the province of Ciego de Ávila. On entering the town you are met by an enormous cockerel, an artwork by the prestigious Cuban sculptress Rita Longa and a symbol of the region. One of its most remarkable buildings is its railway station, built at the beginning of the last century as the headquarters of the North Cuba Railway. Morón also has some remarkable archaeological treasures, currently on display in its museum. 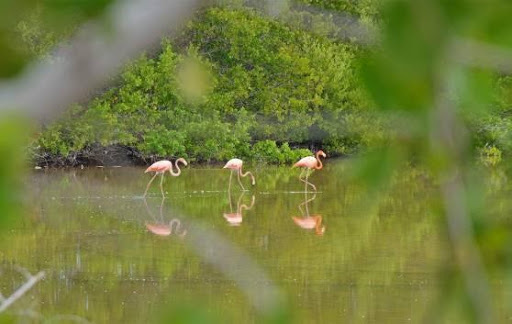 Parador La Silla
Just before you reach Cayo Coco along the causeway, this parador is an ideal spot for observing the important mangrove ecosystems, the habitat for numerous colonies of pink flamingos. 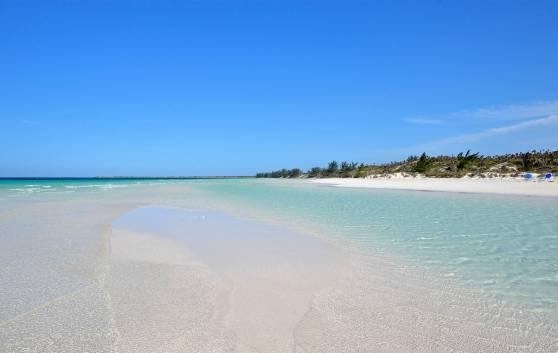 Pilar beach
Bordered by the tips of cliffs and sand dunes of around 15 metres high and almost one kilometre long. This beach owes its name to the winner of the Nobel Prize for Literature, Ernest Hemingway, who was a regular visitor to the area on his boat Pilar. Opposite Playa Pilar is the key of Media Luna, a wonderful option for diving. 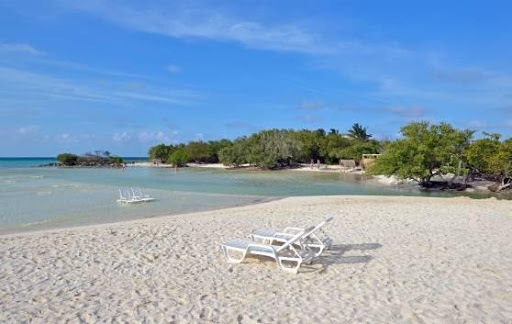 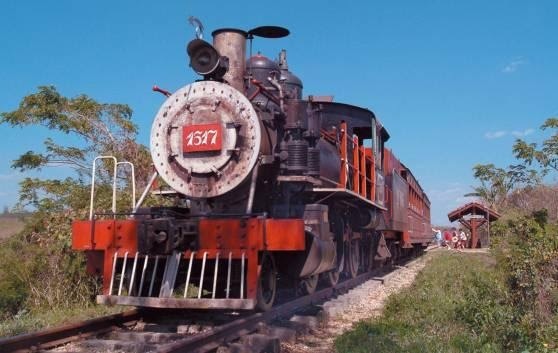 Ruta del Azúcar
An excursion along the 'Sugar Route' combines boat trips on the lagoon of La Redonda, rides in horse-drawn carriages through the city of Morón, a country lunch at Rancho Palma and a visit to the Central Patria o Muerte, the site of a former sugar mill, to learn about the sugar cane industry. 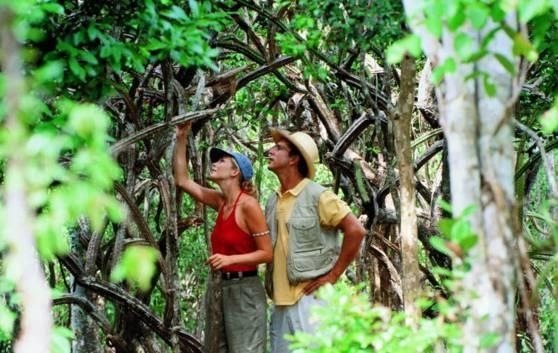 Sitio La Güira
In a former settlement of coal workers and with horse riding trails, rural festivals and a path with a low level of difficulty. Three ecosystems can be seen: evergreen forest, mangrove forest and inland lagoons with their respective fauna. 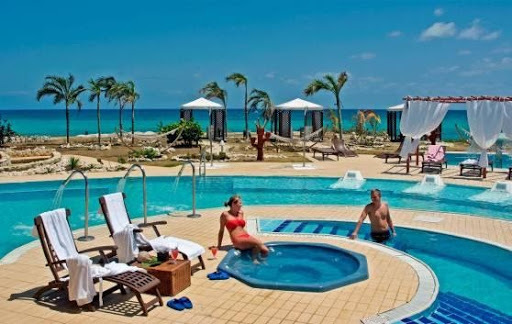 Thalassotherapy Centre
In a natural environment or with advanced technology, it offers the following treatments: algotherapy, fangotherapy, aromatherapy and thalassotherapy, as well as shiatsu, lymphatic drainage, reflexotherapy and psycho-sensitive massages inspired by the Ayurveda technique or the science of life.
Source: Cayo Guillermo, Cuba | The most complete tourist guide! (cayoguillermocuba.net)

Top 10 Souvenirs from a Trip to Hawaii

This City Gets Another Designer Parking Garage - Yes, 'Park-itecture' is a Thing

And Now For Some Good News In Travel